Dewe Mathews was inspired by the novel’s genesis in 1816, when Mary was holidaying on the shore of Lake Geneva with her future husband the poet Percy Bysshe Shelley and companions including Lord Byron. The peculiar climactic conditions of ‘The Year Without Summer’—the repercussions of a volcanic eruption in the Dutch East Indies—forced Shelley and her companions to remain indoors, competing to write the best ghost story. Despite the efforts of the more experienced male writers, it was the eighteen- year-old Mary who created the monster that would become one of literature’s most enduring creations.
Travelling to Lake Geneva and the Swiss Alps two centuries later, Dewe Mathews photographed the snow-covered mountains—not only from the outside, but also from within. Her images reveal a network of eerie subterranean bunkers, built in the Cold War to shelter the entire population
of Switzerland in the event of a nuclear disaster. The miles of tunnels and chambers remain equipped and on standby, their curious apparatus evoking the electro-mechanical laboratory of Dr Frankenstein. These images stand in stark contrast to Dewe Mathews’ pale and fragile landscapes of mountains, lakes and glaciers.
As well as her photographs, the exhibition includes Dewe Mathews’ collection of vintage Alpine photographs and prints; a curated display of historical Frankenstein books from around the world; and facsimiles of handwritten pages from Mary Shelley’s original manuscript The Geneva Notebook, now part of the Bodleian Library at Oxford University.
Chloe Dewe Mathews says, “The questions Mary Shelley was asking in her book seem just as relevant today. I hope my work will spark debate on the same issues: about human nature, man- made disaster and our continuing destructive impact on the natural environment”. 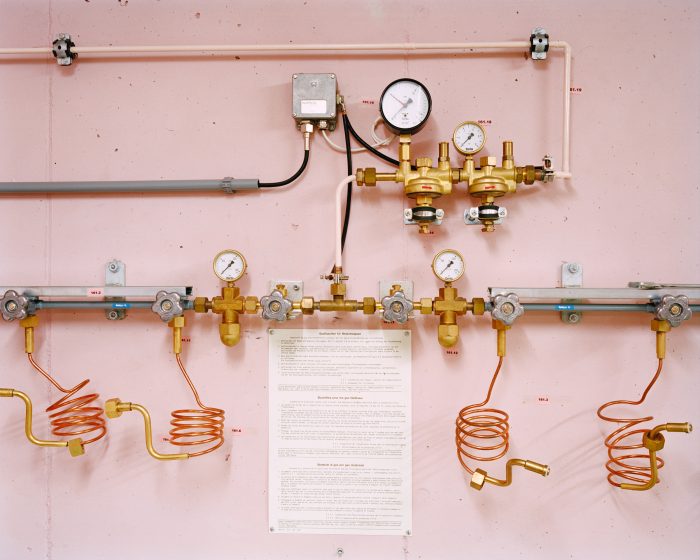 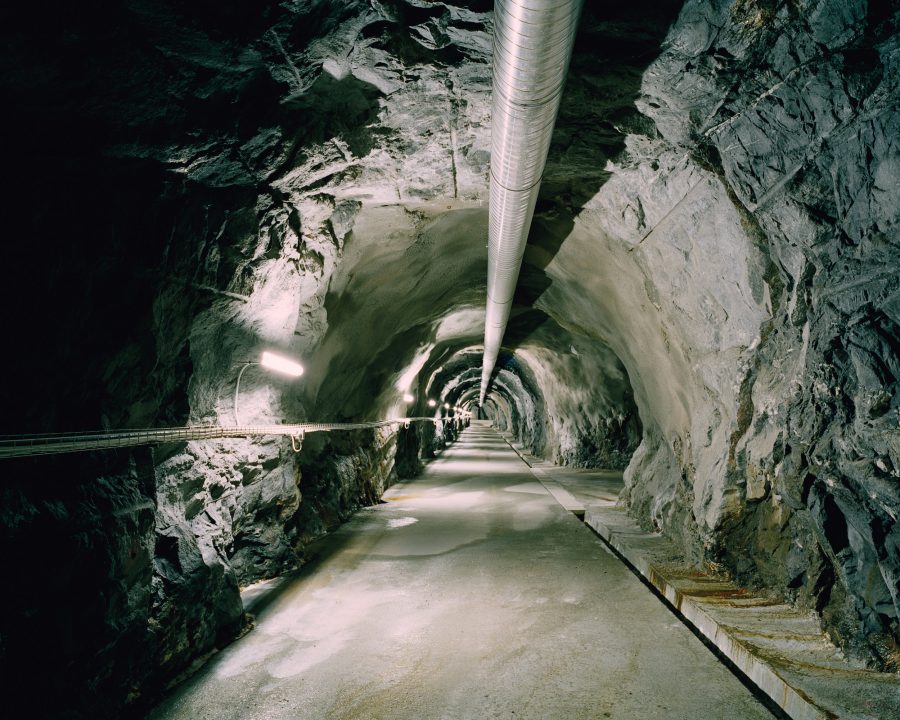 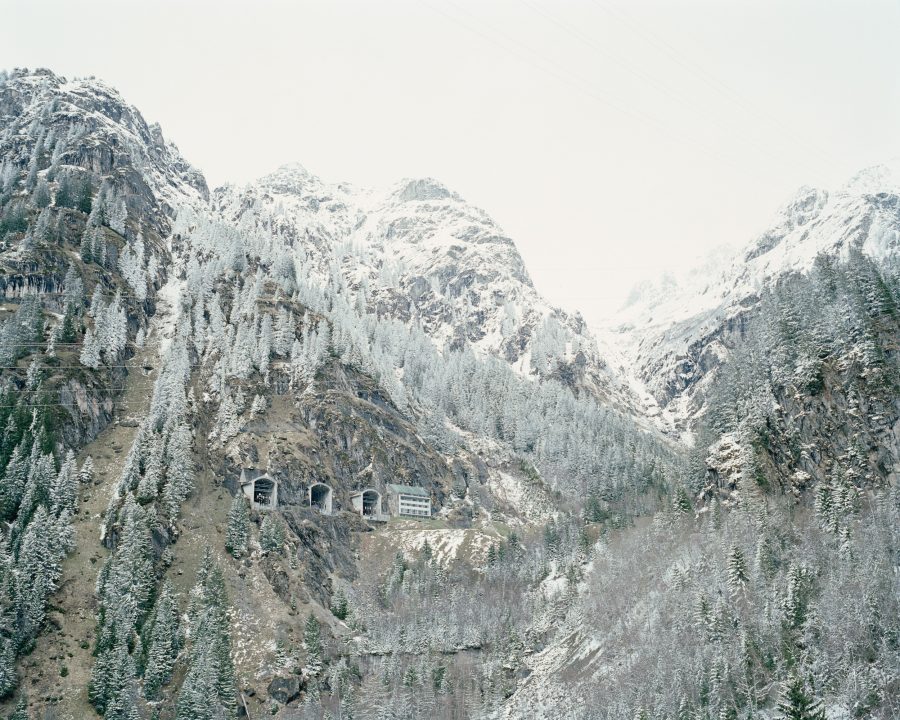 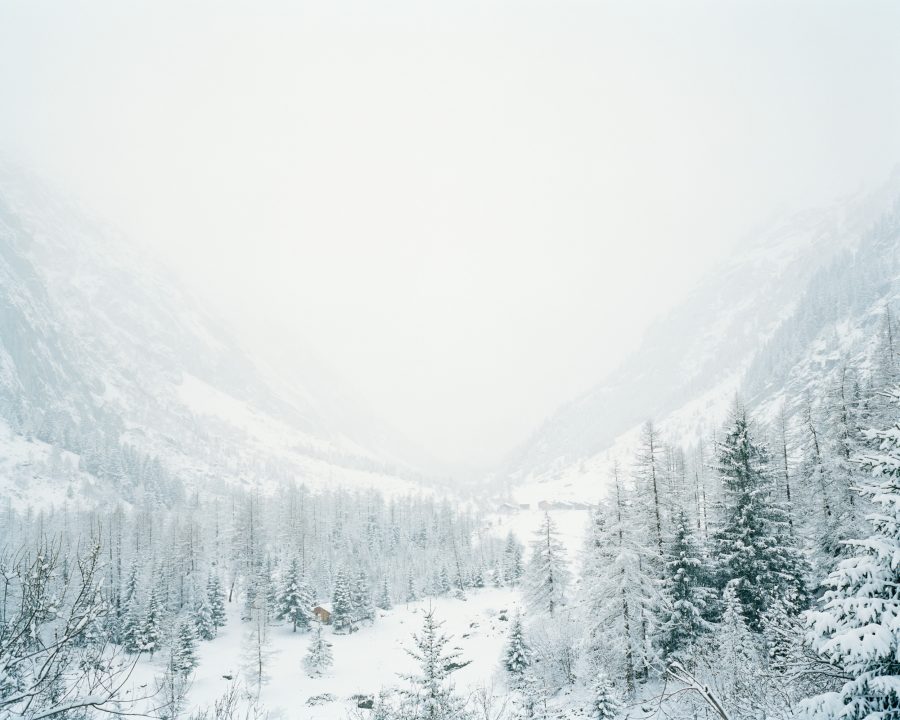