Chloe Dewe Mathews (born 1982, London) is an award-winning photographic artist whose work has been exhibited at Tate Modern, Irish Museum of Modern Art, Museum Folkwang and Fotomuseum Antwerp, as well as being published widely in newspapers and magazines such as the Guardian, Sunday Times, Financial Times, Harpers and Le Monde.

She received international acclaim for Shot at Dawn, inspired by the histories of soldiers executed by firing squad by their own sides during the First World War. The series was widely exhibited and published as a monograph by Ivorypress in 2014.

Her awards include the British Journal of Photography International Photography Award, the Julia Margaret Cameron New Talent Award and the Royal Photographic Society Vic Odden Award. She is a graduate of Oxford University and the recipient of the Robert Gardner Fellowship in Photography at the Peabody Museum of Archaeology and Ethnology, Harvard University. 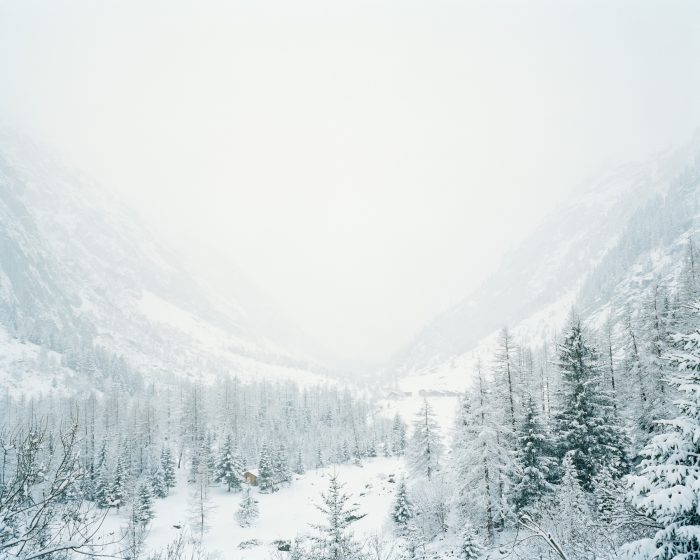