Ian McKeever (born 1946) is regarded as one of the most significant British painters of his generation. Having grown up in Withernsea, a seaside town on the East Riding of Yorkshire coast, McKeever acknowledges these early years as being seminal to his development and interests as an artist. In his own writings he refers to the wide open, expansive nature of the landscape and the deep influence of its proximity to the sea.

McKeever’s early work as a painter grew out of a conceptual interest in landscape, painting and photography in which a photographic element was either juxtaposed with a drawing or overpainted.

However, in the mid 1980s the work became significantly more engaged with pure painting, exploring a language which, although appearing abstract, is concerned with the transitional stages of recognition and meaning. Subsequent work is perceived as monumental, light filled and enigmatic.

The exhibition is displayed across four galleries. Gallery 7 focuses exclusively on one series Twelve Standing, 2009-2012 with the entire group being exhibited together for the first time. The Centre Court and Gallery 8 presents a wider overview of McKeever’s work, whilst Gallery 6, with its emphasis on the paintings and related works on paper from the Portrait of a Woman series, 2014-2016 provides a greater insight into the artist’s working practise. 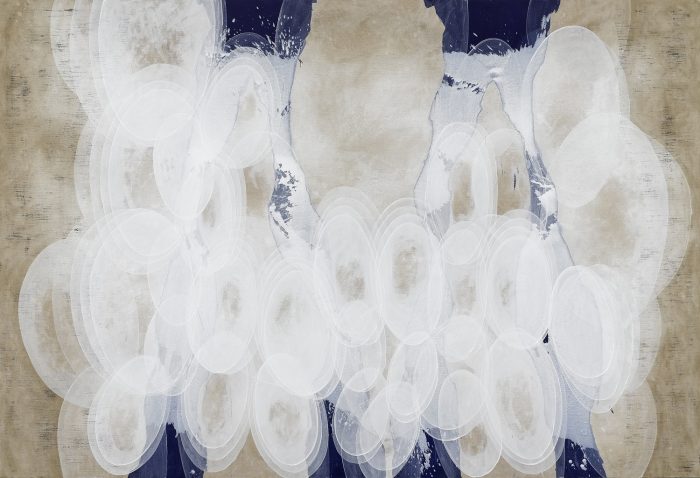