Decades of Delight: 250 Years of the Circus

Home » Exhibitions » Decades of Delight: 250 Years of the Circus

The amazing art and entertainment form known as circus has thrilled, delighted and enchanted audiences all over the world for over for decades. But what do we know about its history and development and the many stories of dare devilry that were found in the circus ring?

From the founder of Circus himself, Philip Astley, an equestrian from Newcastle under Lyme, to the real life daring young man on his flying trapeze who gave his name to the leotard, learn the secrets of the ring, the lifestyle and the stories of the circus, the identity of the original human cannonball act in 1877 and when the big top was invented.

Come and discover the part played by Berry’s of Bradford, the designers of choice for the leading British Circus families whose posters proclaimed the coming of leading shows across the United Kingdom and see examples of their work across the years.

Social history objects from Bradford’s museum collections are included, plus some items on loan by private lenders and from the National Fairground and Circus Archive. Bringing us to the current day, view contemporary illustration by Emily Sutton. 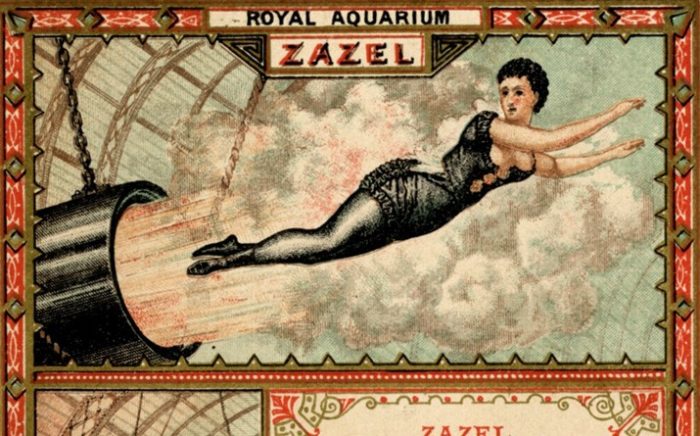 Cartwright Hall Art Gallery: Cartwright Hall is situated in the middle of Lister Park, one and a half miles from the City Centre on the A650 Manningham Lane.
Limited parking in Lister Park, accessible from North Park Road (off Oak Lane).
Lister Park is served by many city centre bus services and is a ten minute uphill walk from Frizinghall railway station. 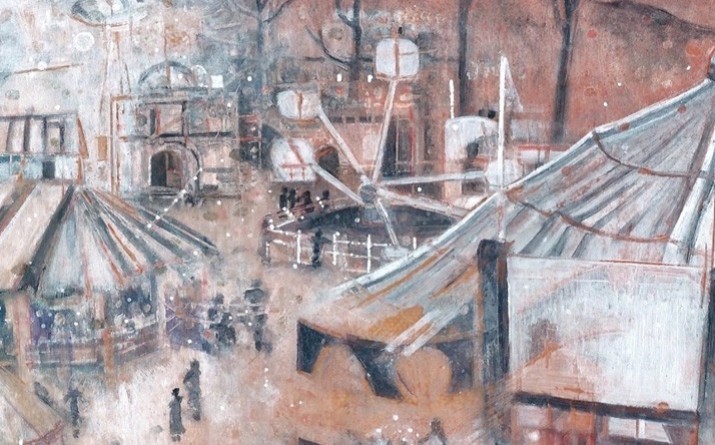