Paul Nash and the Uncanny Landscape: An exhibition curated by John Stezaker

The violent upheaval of the pastoral and romantic landscape caused by the First World War had a significant effect on Nash and his work that followed reflected this. This unique exhibition is curated by artist John Stezaker who considers how Nash and his contemporaries portrayed an estranged sense of unreality focused on the representation of the everyday world.

Stezaker explores this new lease of life for landscape painting in the post war period, highlighting the profound influence Nash has exerted over artists throughout the twentieth century and still today.

A second gallery will show works by John Stezaker, including recent landscape works which demonstrate Nash’s influence. Stezaker, who won Deutsche Borse photography prize in 2012, creates surreal and seductive photographic collages using images from books, magazines and postcards. The landscapes draw on the geometric patterns and “uncanny” nature of Nash’s works, combing different images to create new scenes that both fascinate and unnerve. Just like Nash’s work 100 years ago, Stezaker’s works present us with a shift in attitude towards art and the landscape as well as an unfamiliar look at the familiar.

A third gallery shows loans of pictures, photographs and memorabilia relating to Nash from a personal private collection. It includes around 50 works and artefacts which give a unique insight into the life of Paul Nash and his brother John. 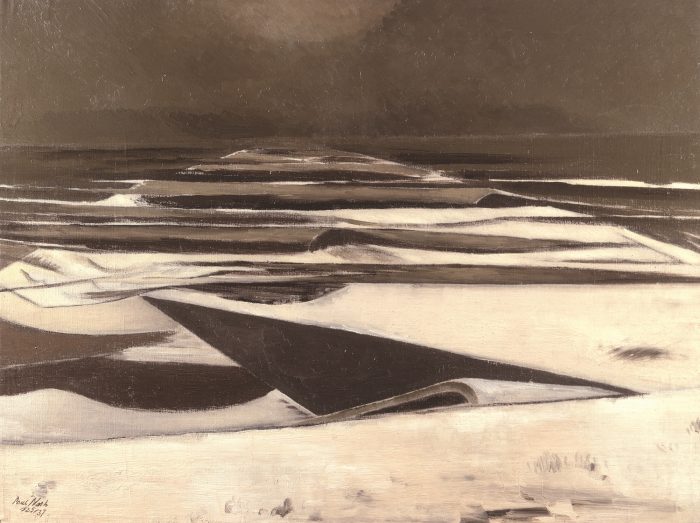 Child 16 and under: FREE with a paying adult**

** Maximum of 4 children per adult.

Additional children will be charged at £4 per child.

*** Access tickets: up to 50% discount for visitors aged 17-24 or in receipt of Income-Related Employment and Support Allowance, Income–based Job seeker’s Allowance, Pension Credit or Income Support. Evidence may be required. 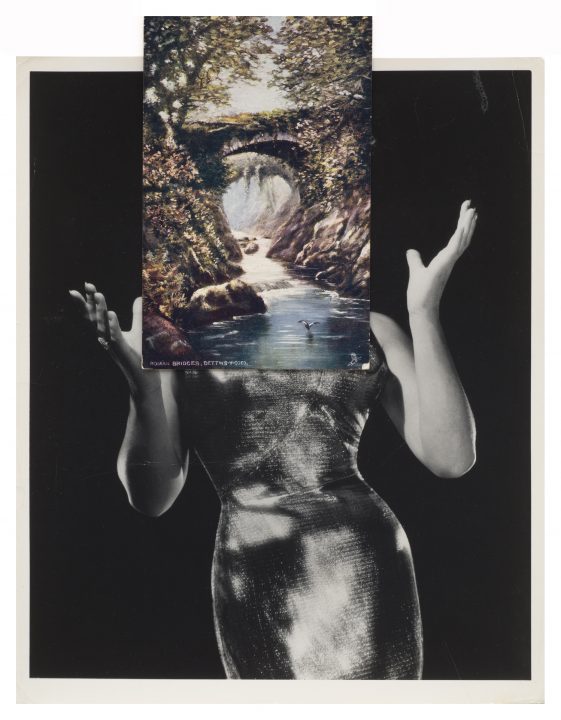 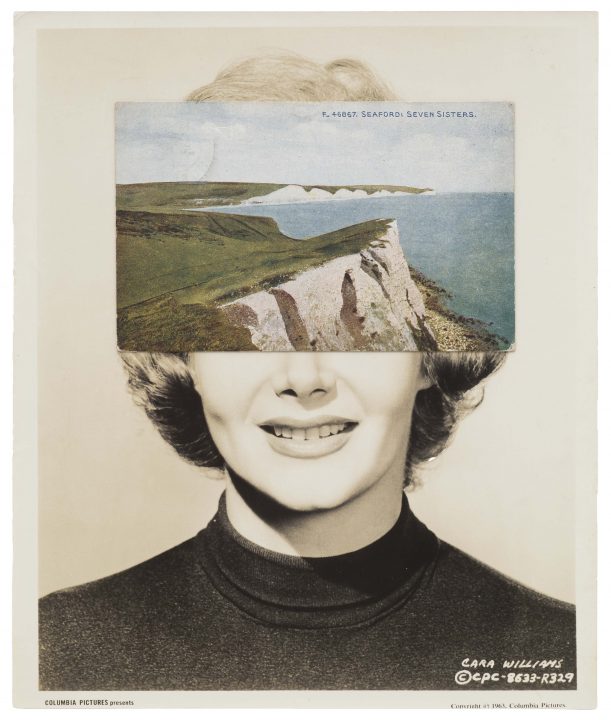 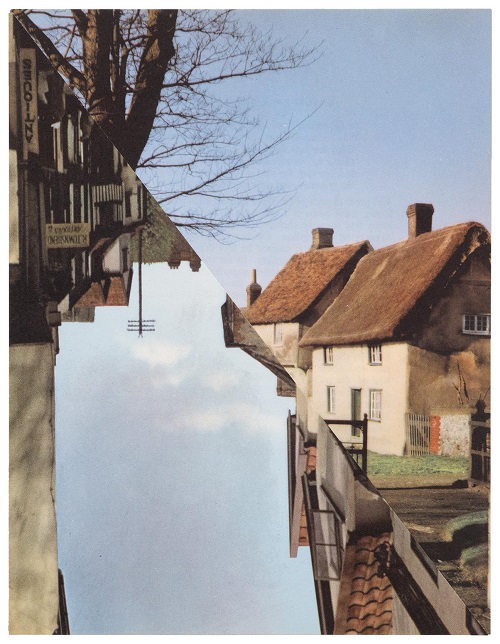 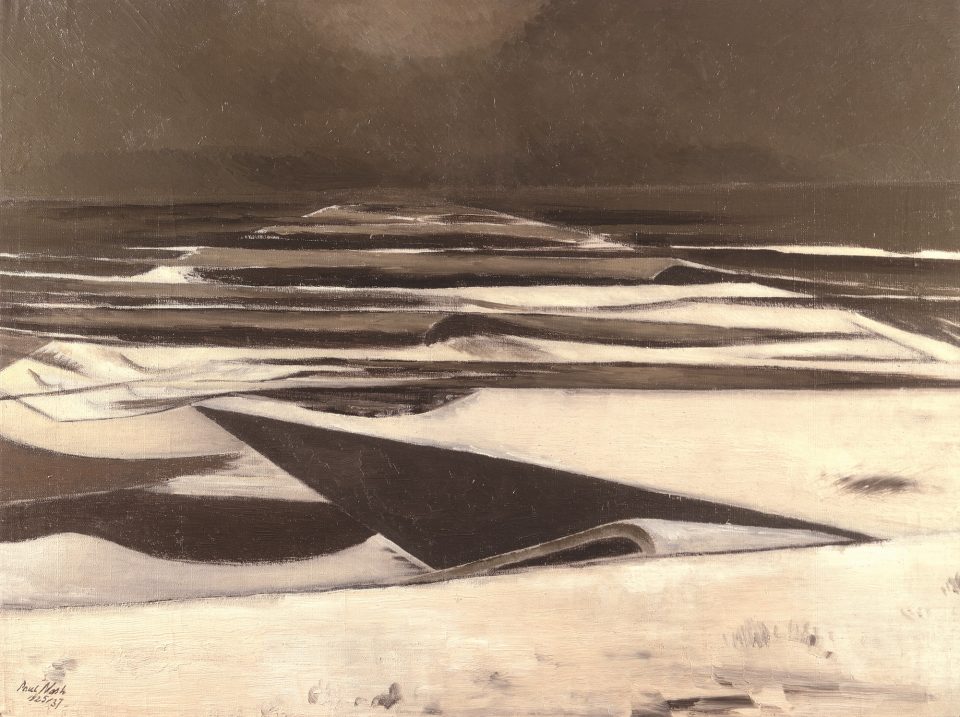