For over four decades Sheffield-based photojournalist Martin Jenkinson (1947–2012) chronicled the drama and detail of our everyday lives..

During the 1980s, Martin Jenkinson became known for his memorable photographs of British protests, which were widely published in the national press and Trade Union journals. While these images became a familiar presence in publications both national and local, Jenkinson’s wider work was no less powerful. Each of the photographs he created, including many of Sheffield and its people, offered a candid insight into the communities we’re part of and the experiences we share.

Born in London, Jenkinson moved to Sheffield in 1976, initially working in the city’s steel industry.  After being made redundant in 1979, Jenkinson’s career was to take a different turn; a placement with the local community newspaper, The Woodpecker, revealed a gift for photography and within a year he had begun to establish himself as a talented freelance photographer.

Jenkinson had a strong sense of social justice, fairness and equality, ideas that are evident in the subjects he gravitated towards and the images he created. Jenkinson was the official photographer on the 1981 People’s March for Jobs and was regularly commissioned by the National Union of Mineworkers and the National Union of Teachers amongst many other unions. Jenkinson was the official Yorkshire Area NUM photographer during the 1984-85 miner’s strike, with his images, including the arrest of Arthur Scargill and launch of the Women Against Pit Closures movement, becoming a mainstay in both broadsheet and tabloid coverage.

His photographs of Sheffield present an often moving, sometimes humorous portrait of the city and its people. Whether documenting Sheffield’s industry and those who worked in it, its landscapes, or the familiar faces that have given it its character over the years, Jenkinson’s work offers an evocative window onto the city’s past. Amongst the works on display in the exhibition will be a portrait of Maxine Duffus, South Yorkshire Passenger Transport’s first black woman bus driver, an image of the beloved lost city landmark, the Hole in the Road, and a impactful photograph of 1,500 people queuing to apply for 50 jobs at a new Sheffield restaurant in 1983.

Jenkinson’s work has been exhibited at the National Portrait Gallery, Tate Liverpool and the National Coal Mining Museum. In 2001, he worked with Turner-prize winning artist, Jeremy Deller, to document Deller’s acclaimed re-enactment of the strike action at Orgreave. Following Jenkinson’s death in 2012, his work continues to resonate with people far and wide. The images in this, the first major exhibition of his work, have been selected in partnership with his daughter, Justine, who now manages his sizeable photographic archive. 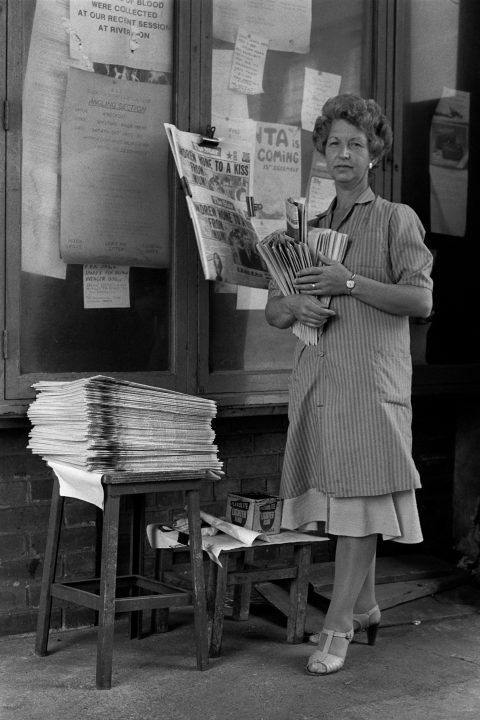 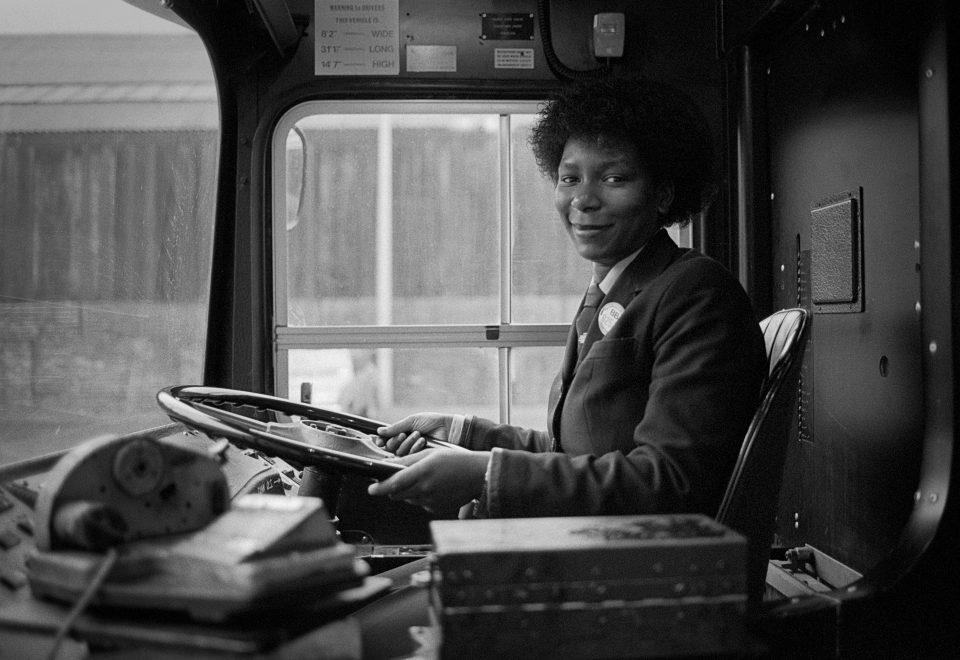 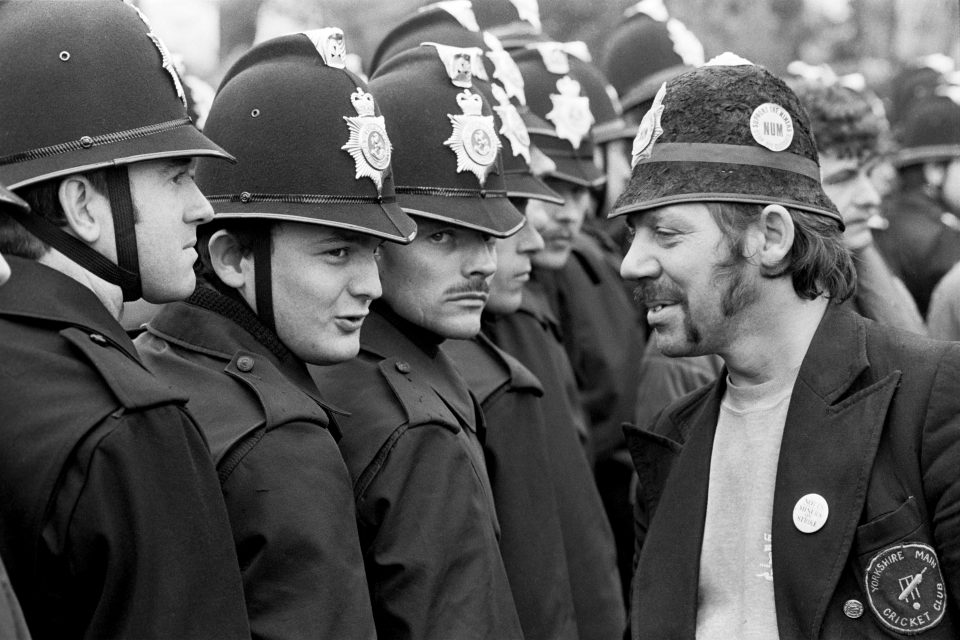