Viviane Sassen (born 1972) is a Dutch artist living in Amsterdam. Sassen lived in Kenya as a child and often works in Africa. She is a photographer whose work engages in a conversation on transformation,procreation and fecundity, all elements traditionally ascribed to the idea of the feminine.

She works in both the fashion and fine art worlds. She first studied fashion at Arnhem, but soon turned to photography and completed a Masters degree in fine art. She has been widely published and exhibited all over the world, including a solo exhibition in 2017 at the Museum of Contemporary Photography, Chicago.

She was nominated for the Deutsche Borse Prize in 2015 and awarded an Honorary Fellowship by The Royal Photographic Society in the same year, and won the Prix de Rome (2007), The Netherlands. She has created fashion campaigns for Miu Miu, Stella McCartney, and Louis Vuitton, among others. 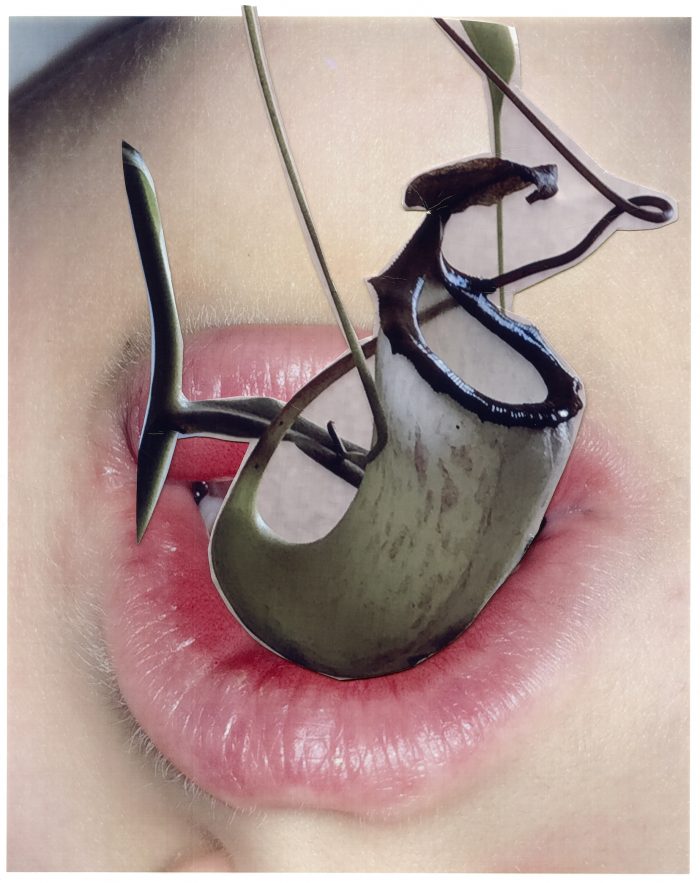