With far right parties and hate crimes on the rise, civil liberties and minority rights seem more at risk today than we could have previously imagined. This new exhibition investigates the power of art to question the world we live in.

Drawing together a broad range of social and politically engaged artwork from the 1980s to the present day, Hope is Strong explores art as an agent of change. The exhibition will examine how artists continue to expose, interrogate and challenge political and social structures through work which shines a spotlight on injustice or bears witness to inequality and marginalisation.

The exhibition is the first time work by one of the world’s foremost politically motivated artists, Ai Weiwei, has been shown in Sheffield.  Ai has earned an international reputation for his powerful, provocative work and his unflinching activism has regularly placed his own liberty at risk. Hope is Strong will present Coca Cola Vase (2007); a two thousand year old Han-dynasty vase, mass produced in its time, hand-painted with the iconic Coca Cola symbol, the work deftly reflects on themes of capitalism, globalisation, value and cultural change.

The exhibition also feature Jeremy Deller’s The Battle of Orgreave (An Injury to One is an Injury to All) (2001), a powerful chronicle of the confrontations between police and striking miners in South Yorkshire.

Other works on in the exhibition include; Ghost (2018), a new figurative painting by Sean Scully which responds to gun violence in contemporary America; Ruth Ewan’s A Jukebox of People Trying to Change the World (ongoing archive started in 2003), a growing collection of over 2000 songs addressing a spectrum of social issues; Keith Piper’s On the Seven Rages of Man (1984-2018), a potent exploration of Afro-Carribean identity and experience; and an installation by Hester Reeve (on behalf of the Emily Davison Lodge), a contemporary reconvening of the activist  group originally established following the funeral of the suffragette campaigner.

Hope is Strong is part of Museums Sheffield’s 2018 Protest and Activism season supported by the Esmée Fairbairn Collections Fund marking the 100th anniversary of the Representation of the People Act. The exhibition at the Millennium Gallery will be accompanied by Changing Lives at the Weston Park Museum exploring over 200 years of people and protest in Sheffield. The exhibitions will be also be accompanied by a programme of talks and events – see museums-sheffield.org.uk for more information. 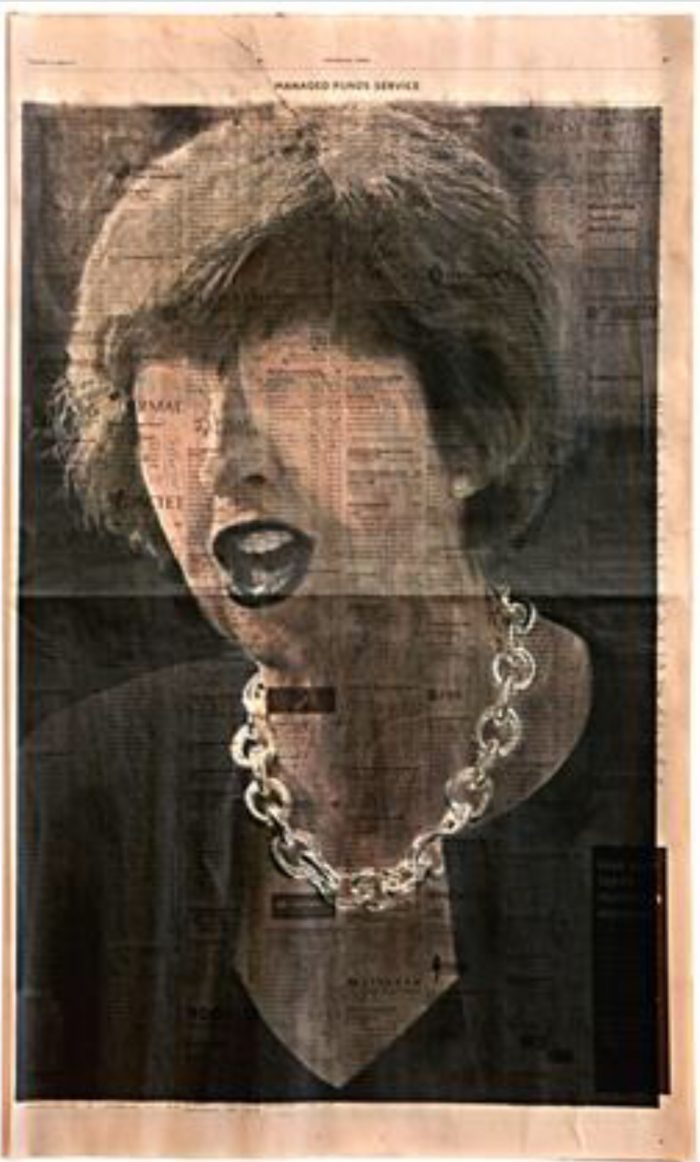 Museums Sheffield: Millennium Gallery: The Millennium Gallery is situated in the centre of Sheffield on Arundel Gate, opposite Sheffield Hallam University and next to the Novotel. By road: From the M1 leave at junction 33 and take the A57 to Sheffield. Follow signs for the city centre and the theatres. Parking: there is plenty of car parking across the city. The closest is the NCP car park at the Crucible Theatre. 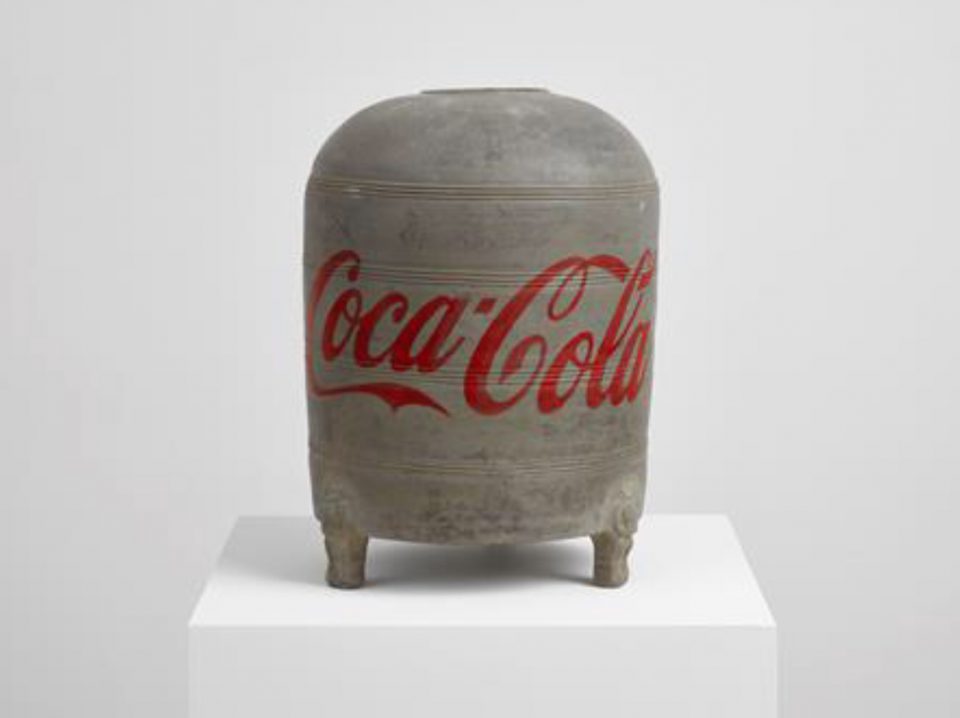 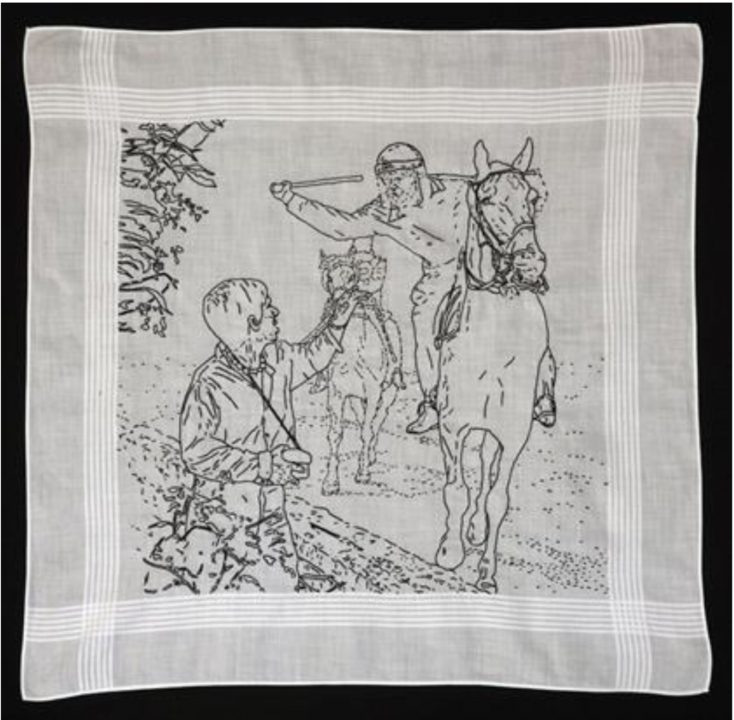 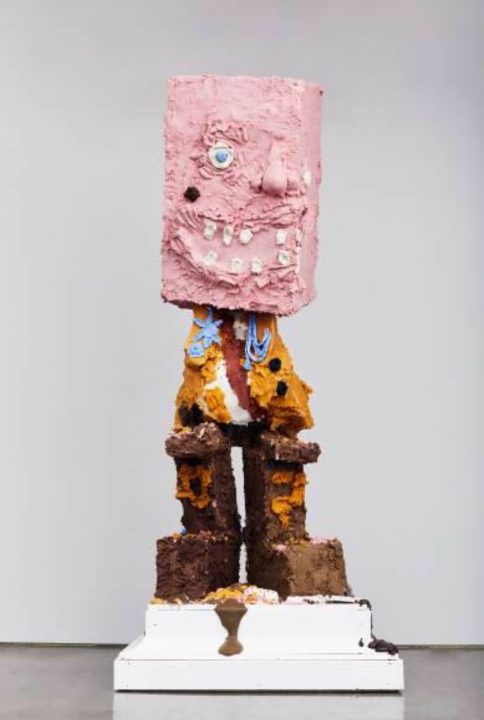 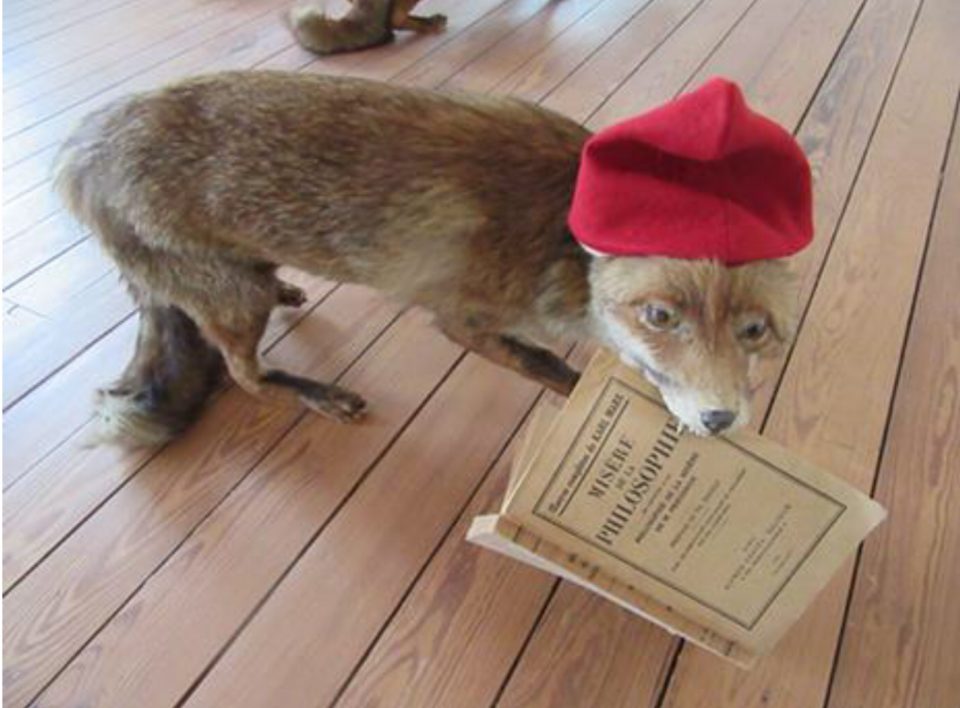