Picturing Women is an eclectic mix of historic and contemporary art, pioneering photography, ink drawings, paintings and sculpture by women artists from Harrogate’s Fine Art Collection.  This exhibition has been drawn together to mark 100 years since women first got the vote.

Over the last ten years the Mercer Art Gallery has built up its representation of women artists in its permanent collection, and many recent acquisitions are on show – including a significant early painting Touchstone, 1983 by Eileen Cooper, who was the first woman to become Keeper of the Royal Academy in 2010.

Yorkshire artists are well represented, including Sonia Lawson from Wensleydale who was one of a very few women feted as a major new talent at the Royal College of Art in the 1950s. Lawson began her education at Doncaster Art College and an early student oil of a Doncaster street scene goes on show along with her monumental painting Teatime with the Brontes at Haworth and her drawing Three Feisty Women.

There’s a powerful display of contemporary art by women, largely donated by the Contemporary Art Society (CAS), which for over 100 years has been a major player in getting women’s art into public art collections. Rose Garrard’s sculpture Artist as Model, 1982 is a key work. In 2015, the CAS enabled the Mercer Art Gallery to acquire six paintings of literary women by award winning artist Sarah Pickstone, which also appear in the exhibition.

Women photographers are also strongly represented – from portraits by Julia Margaret Cameron, the pioneer of photography in the 19th century, to landscapes by contemporary photographers Tessa Bunney and Liza Dracup. 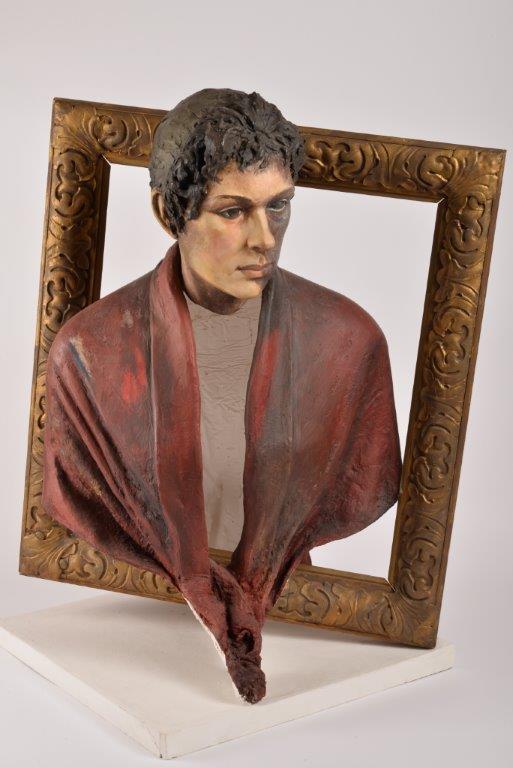 Mercer Art Gallery: The gallery is situated in the town centre, 10 minutes walk from rail and bus stations, 3 hours free disc parking nearby. 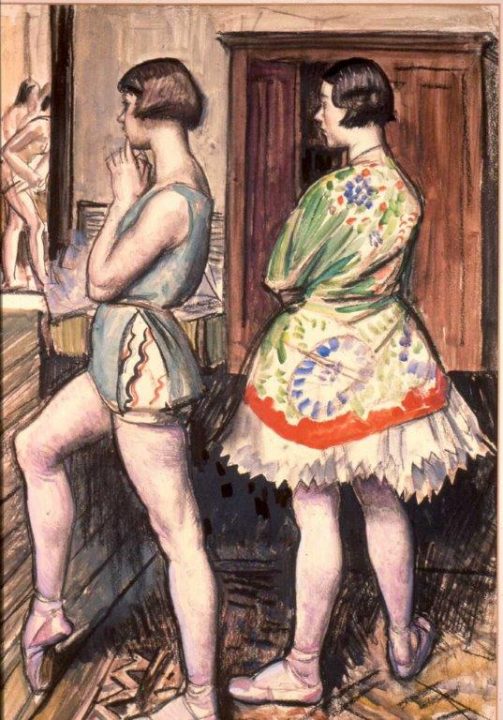